Work in the Park and photos of the Delta's early days 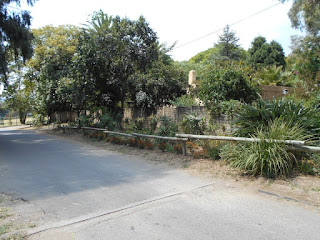 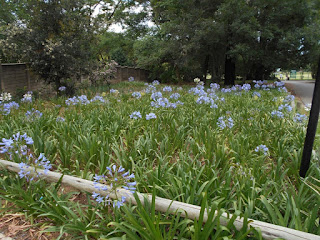 The agapanthus put on a good show of blue and white 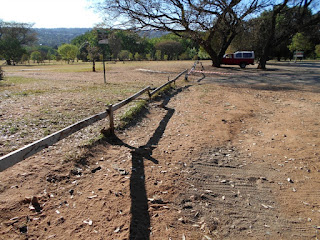 At top parking the old rusty fence was removed 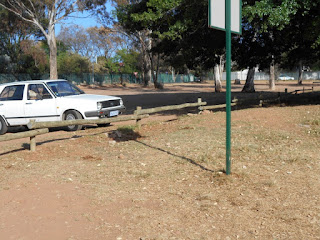 And a nice new wooden one went up 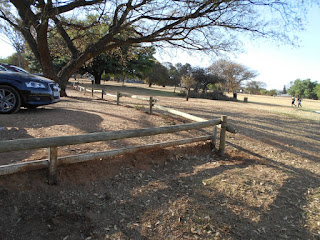 The other side of the 'road' was also done 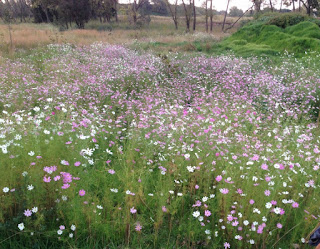 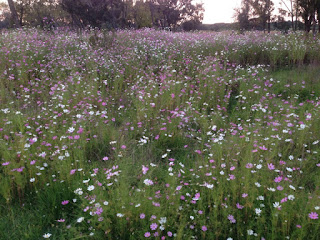 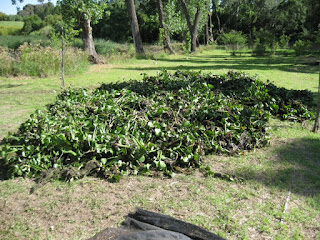 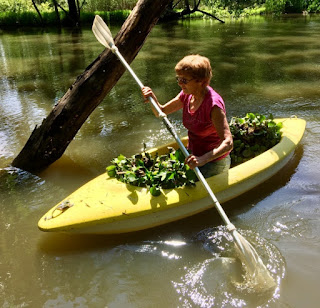 Just to prove I work as well 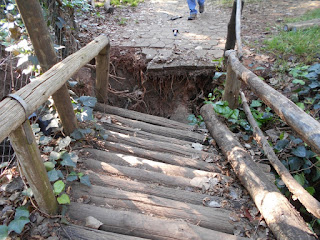 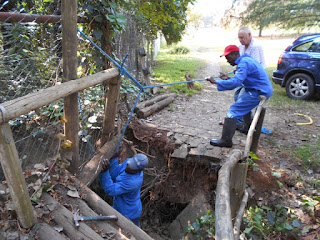 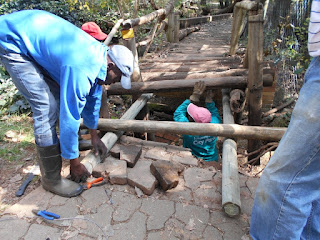 The 4 meter supporting poles are is and braced 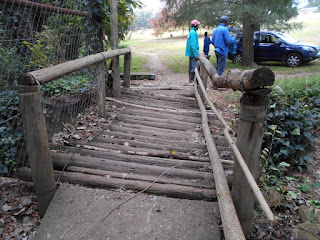 All finished - secure and safe again 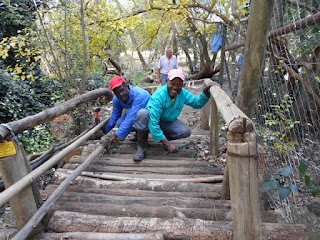 Kenneth  and  Arkim
So sad that a week later  Arkim had died!

The opening of the Delta Sewage works  1934 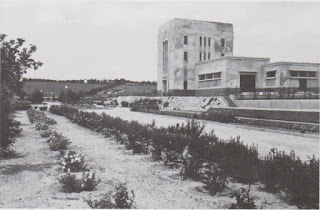 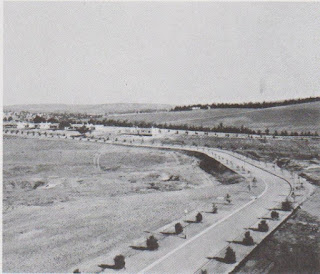 1974 - The renovation of the building began -
for the future Environmental Centre. 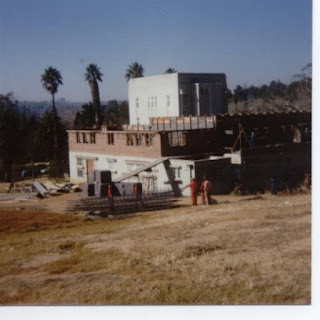